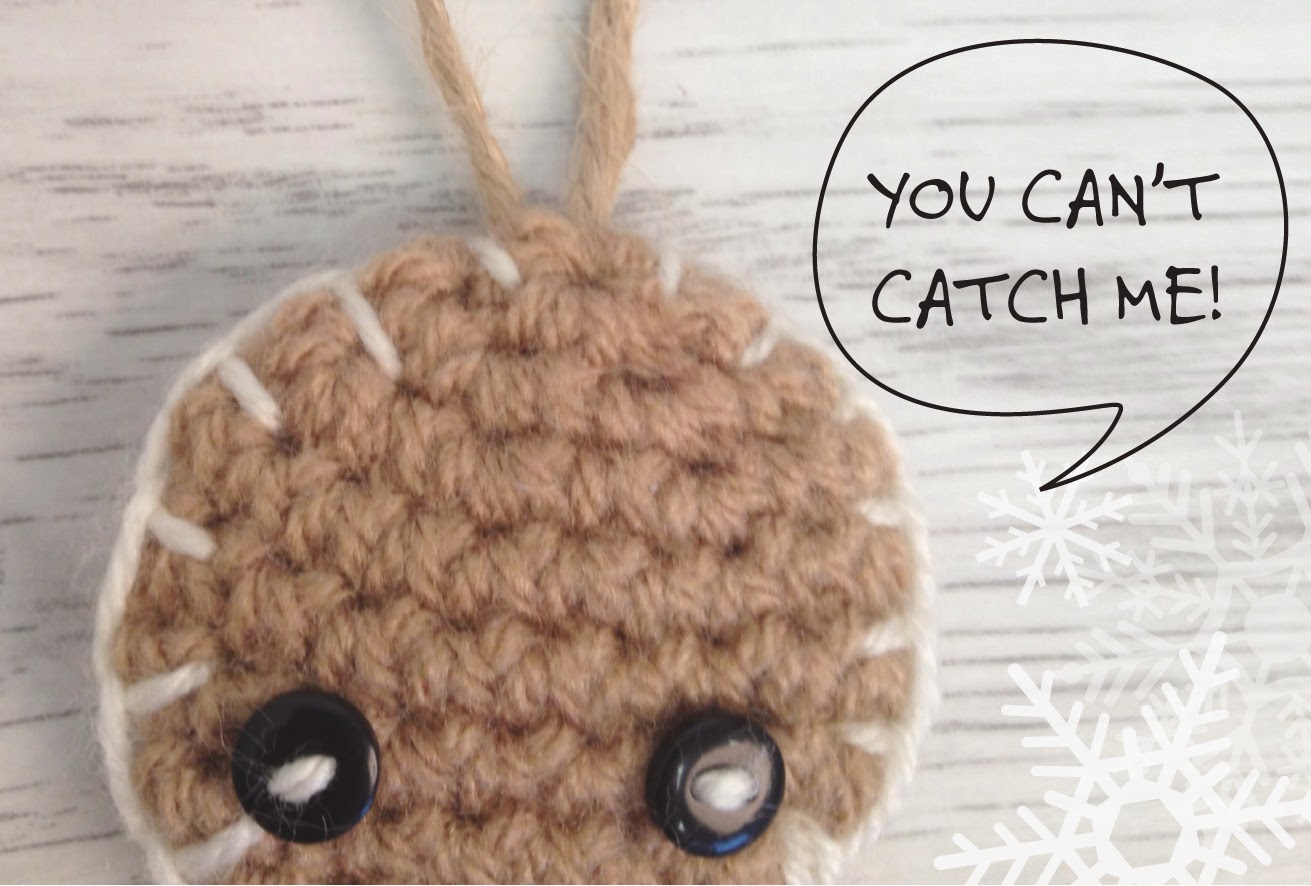 I was asked by the lovely folks at Stitch Craft Create to make a Christmas decoration for their Christmas Blog Hop.  There have been 25 posts so far in the run up to the festive season. Yesterday we had an insightful book interview by Nicole of Follow the White Bunny with the author of Handmade Scandinavian Christmas, Hege Barnholt. She even made some paper decorations from the book. 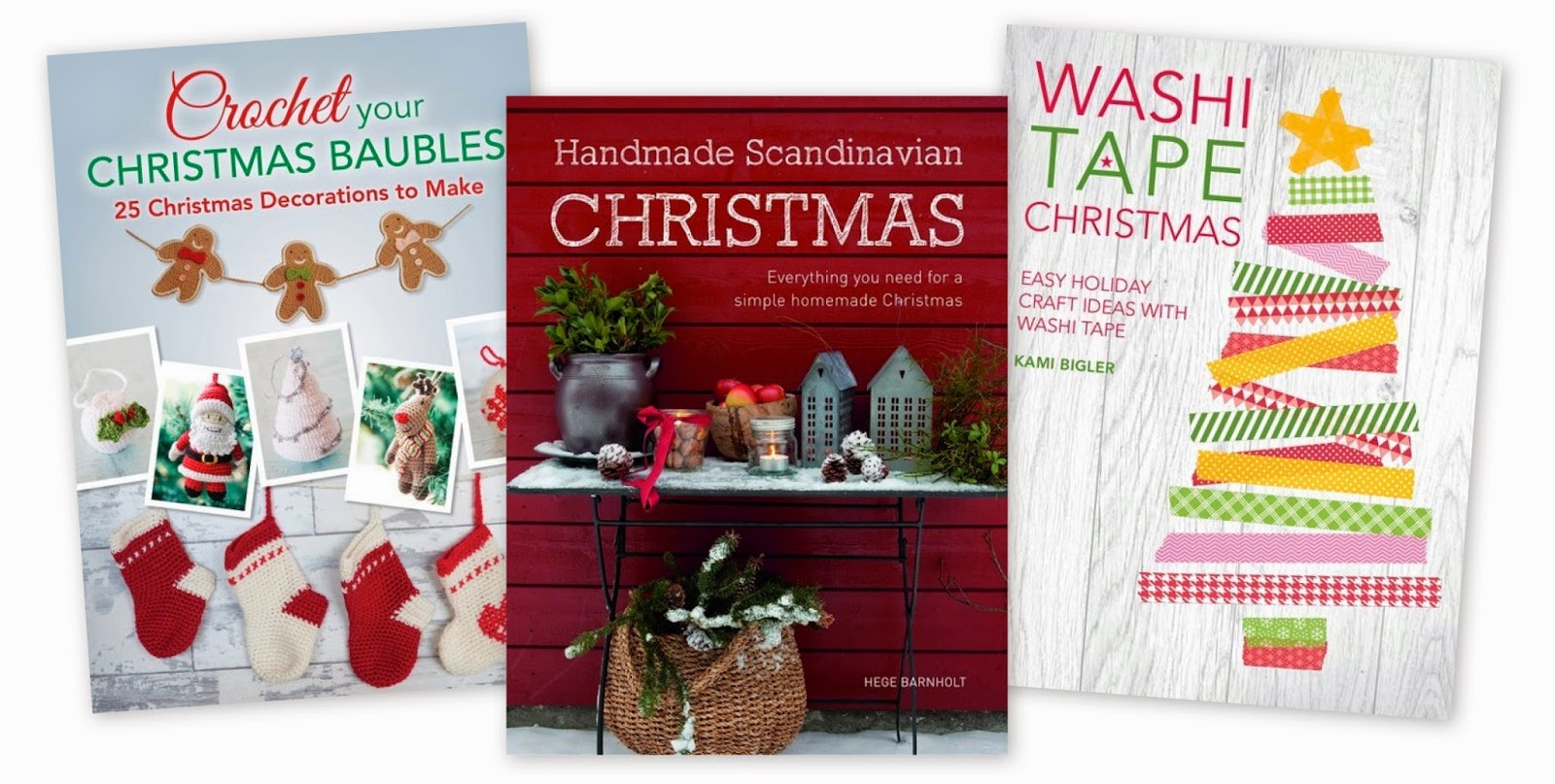 I think as usual that I got the wrong end of the stick about the theme of the blog hop, judging by all the posts so far. Everyone else seems to have picked a project from a book to make or written a review. There are projects from Handmade Scandinavian Christmas, Washi Tape Christmas and Crochet Christmas Baubles to name a few. It is highly like that I was supposed to follow suit but instead I went off on a tangent and made something new!

Whilst pondering the subject for my blog hop I had a day out with a friend and her little girl who spotted a stall with beautifully decorated gingerbread shapes. We took a while to choose our victims from amongst the ranks of gingerbread people and it was almost a shame to devour them, they were so pretty. I got over the feeling soon enough as the gingerbread was delicious! I decided that my decoration would be my own take on this delicacy. 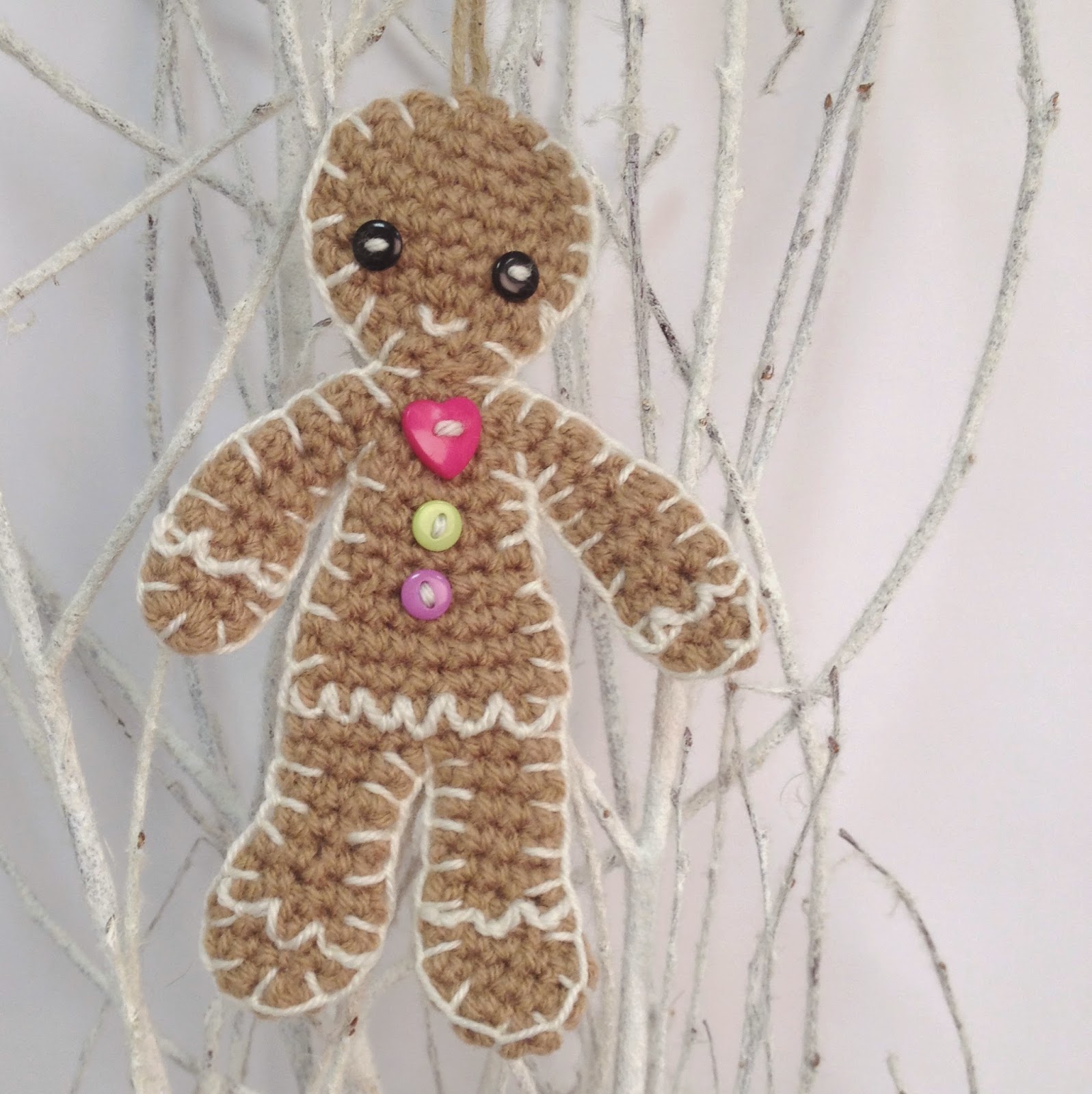 Made as he is of crochet, there is little danger of this little guy being eaten by the cat while he hangs on my Christmas tree, which is just as well because he can’t run like his ancestor in the fairytale could! I intend to make him some friends too, decorating them in different ways to create a variety of personalities.

You will need:
DK yarn in biscuit / brown
4mm crochet hook
yarn needle
buttons and yarn / thread to decorate
stuffing (only if you are making a cuddly toy version, mine is flat with no stuffing)

Note: All parts are worked amigurumi style in a continuous spiral. Use a stitch marker to keep track of the end of each round to avoid pickles, swearing and unravelling!

Finishing
You could stuff the gingerbread man if preferred and you could add safety eyes to the head before finishing off if you want it as a toy. I wanted mine to look more like a biscuit so I left it unstuffed and added stitching around the edges to keep it flat.

Sew in all loose ends not hidden during the stitching of the body. Sew head and body together at neck with long tail on body. 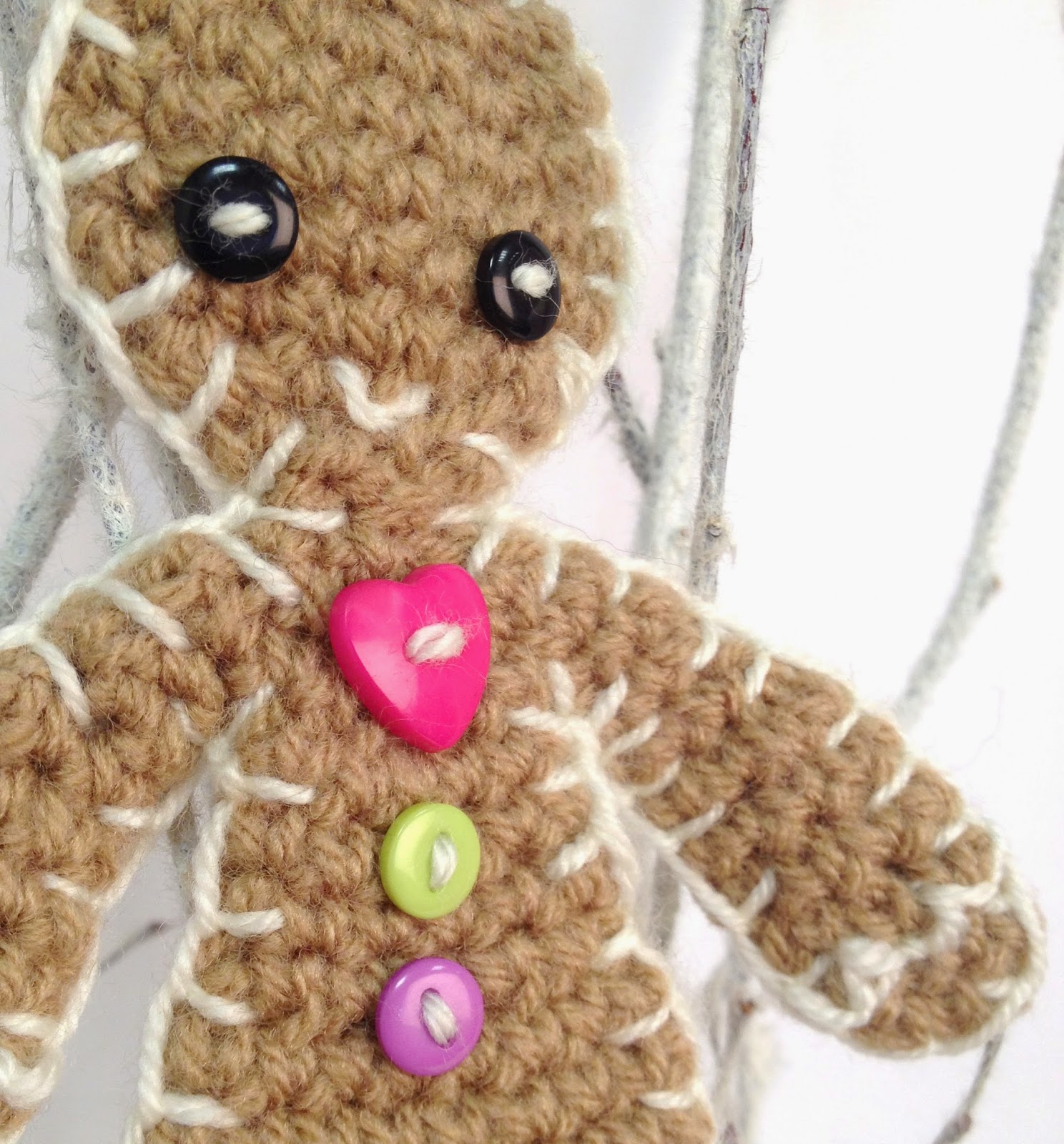 Personalising
Decorate your gingerbread with contrast yarn for ‘icing’ and buttons or beads for ‘jelly sweet buttons’. I gave my gingerbread a heart as well as buttons and used a blanket stitch around the edges as well as some couched stitches to create piping for cuffs and hems of his outfit. You could use any kind of embroidery technique you prefer for this. I would love to see how your gingerbread men turn out.

Use this basic recipe to create all sorts of styles, you might even want to add hair or other decorations to create different characters.

Hanging loop
Sew a loop of ribbon or cord into the top of your gingerbread man, tie the ends and then poke the knot inside the crochet fabric to hide. You could do this before sewing up the head and body but if you forget that’s fine. (I did and mine worked out ok!)

Have fun making your decoration and enjoy the rest of the blog hop. The list of people taking part is here. Next up is the exceedingly talented Lauren of Guthrie andGhani. I can’t wait to read her post!
Posted by Anna at 13:18